Mike was born on February 21st in Yuma, Arizona. His mother and father met in Nicaragua, with her only speaking Spanish and he only speaking English. Upon his father’s discharge from the Marine Corps, his family moved across the country to Miami, Florida, where he spent his childhood and teen years. Around the age of 8, he accepted Jesus Christ as His Lord and Saviour. One month after graduating from high school, Mike enlisted in the United States Marine Corps where he served for five years during Operation Enduring Freedom and Operation Iraqi Freedom. Mike finished his enlistment and came home a broken man without any direction. He began flight school, but God closed door after door driving his heart closer to His will. In 2010, Mike moved to Jacksonville, Florida, where he joined Berean Baptist Church and surrendered to preach. He began attending Berean Baptist College where he graduated with a Bachelors degree in Pastoral Theology.  During his time in Bible College, God brought Beth into his life.

Beth was born on April 25th in Orange Park, Florida, and her parents began attending Berean Baptist Church when she was very young. In 7th grade, she knew the Lord had been working in her heart and decided on July 14, 2002, to be sure of her salvation. She told her Sunday School teacher of her need, and she asked Christ to be her Saviour. At youth camp in 10th grade, Beth surrendered her life to full time Christian service. After graduating from high school, Beth attended Berean Baptist College where she graduated with her Bachelors degree in education.

Mike and Beth met while attending Berean Baptist College and serving in their various ministries under Berean Baptist Church. Mike began working a bus route as a bus captain and received an award at the annual Bus Banquet for being the Bus Worker of the year. After his call to preach, he began preaching in nursing homes on Sunday afternoons. Mike and Beth were both active soulwinners in the College Soulwinning club as well. Beth sang in the choir and worked actively in the church deaf ministry interpreting services for the deaf. After Dr. Tom Neal asked Mike to preach the Thanksgiving service at Berean Baptist Church on November 20, 2012, Mike concluded his message, asked Beth to come up to the platform, and proposed to her in front of their church friends and family. On May 24, 2013, Mike and Beth were married by their pastor, Dr. Greg Neal.

Following their marriage, Mike continued in the bus ministry where the Lord had blessed his bus route so greatly that the route had to be split in order to pick up everyone. Beth continued working in the deaf ministry and began teaching history and sign language at Berean Christian Academy. Mike knew the Lord had placed the call of being a pastor in his heart, but was unsure of where the Lord would lead him to do so. In August of 2014, the Lord began working in Mike’s heart about missions, and Mike surrendered to the Lord’s call for him to go to the mission field of Nicaragua.

Through the recommendation of their pastor, Dr. Greg Neal, Mike and Beth joined Macedonia World Baptist Missions Board as they prepared for this great work. Just before finishing raising all of their support, Nicaragua was plunged into a violent civil unrest. The country was dangerous and essentially closed for travel by the time Mike had finished raising all of his support. When God closed the door to Nicaragua at the time He did, Mike spent much time praying and begging God to show him why He arranged things in this manner at such a time as this, and He gave Mike a clear answer.

God has laid on Mike’s heart a burden to reach all twenty-one Spanish-speaking nations for Christ through establishing the Reaching Spanish Nations Ministry. God made it clear to Mike that with his knowledge of Spanish, experience in traveling to preach in Spanish conferences, and having a pilot uniquely qualified to perform in missions aviation, that this is a needed ministry. With this open door and opportunity to serve Him until He calls us home, Mike desires to establish Bible-preaching churches in all twenty-one Spanish-speaking nations before His return. 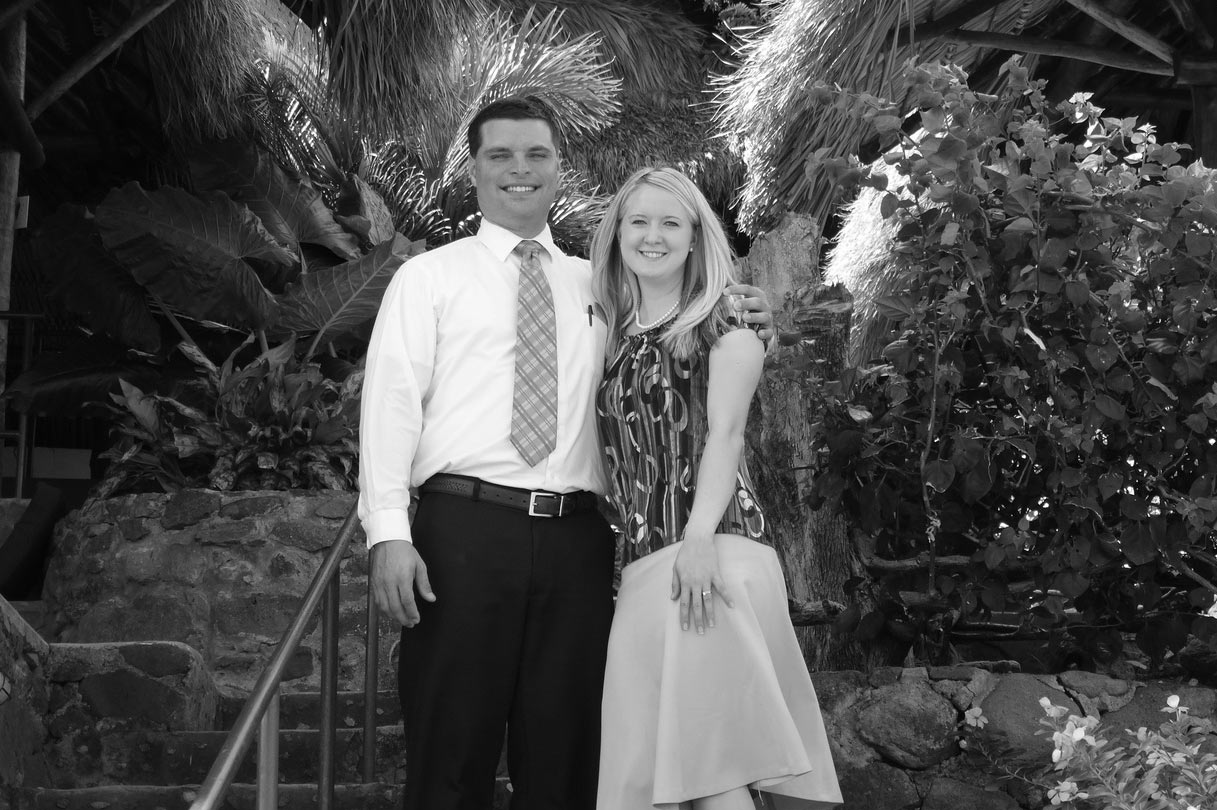 Training national pastors to reach their people for Christ.

Evangelism/ and distribution of Spanish literature.

Aviation ministry dedicated to the transportation of the Gospel through Bible, tracts, and training materials.

The ministry of Reaching Spanish Nations is the heart of our family to provide the desperately needed resources and support that is sorely lacking in these countries today.

We’d like to ask you to prayerfully consider supporting Reaching Spanish Nations. 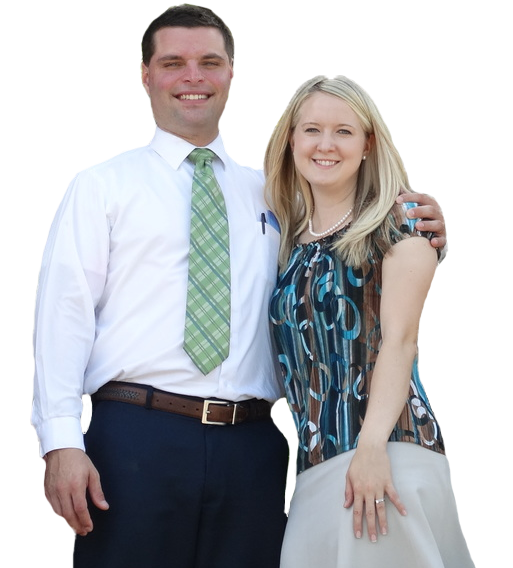